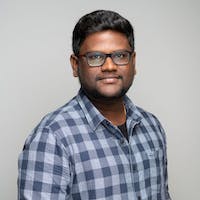 Subscribe to my newsletter and never miss my upcoming articles

This is part 2 of the 5-part Series on cracking the AWS Solutions Architect - Associate Exam. Click here for part 1 - AWS S3.

I've divided the notes into a 5 part series.

A - ARM-based workloads; U - Bare metal;

Note: You can only share unencrypted EBS snapshots as public. But encrypted cannot be shared as a snapshot or AMI.